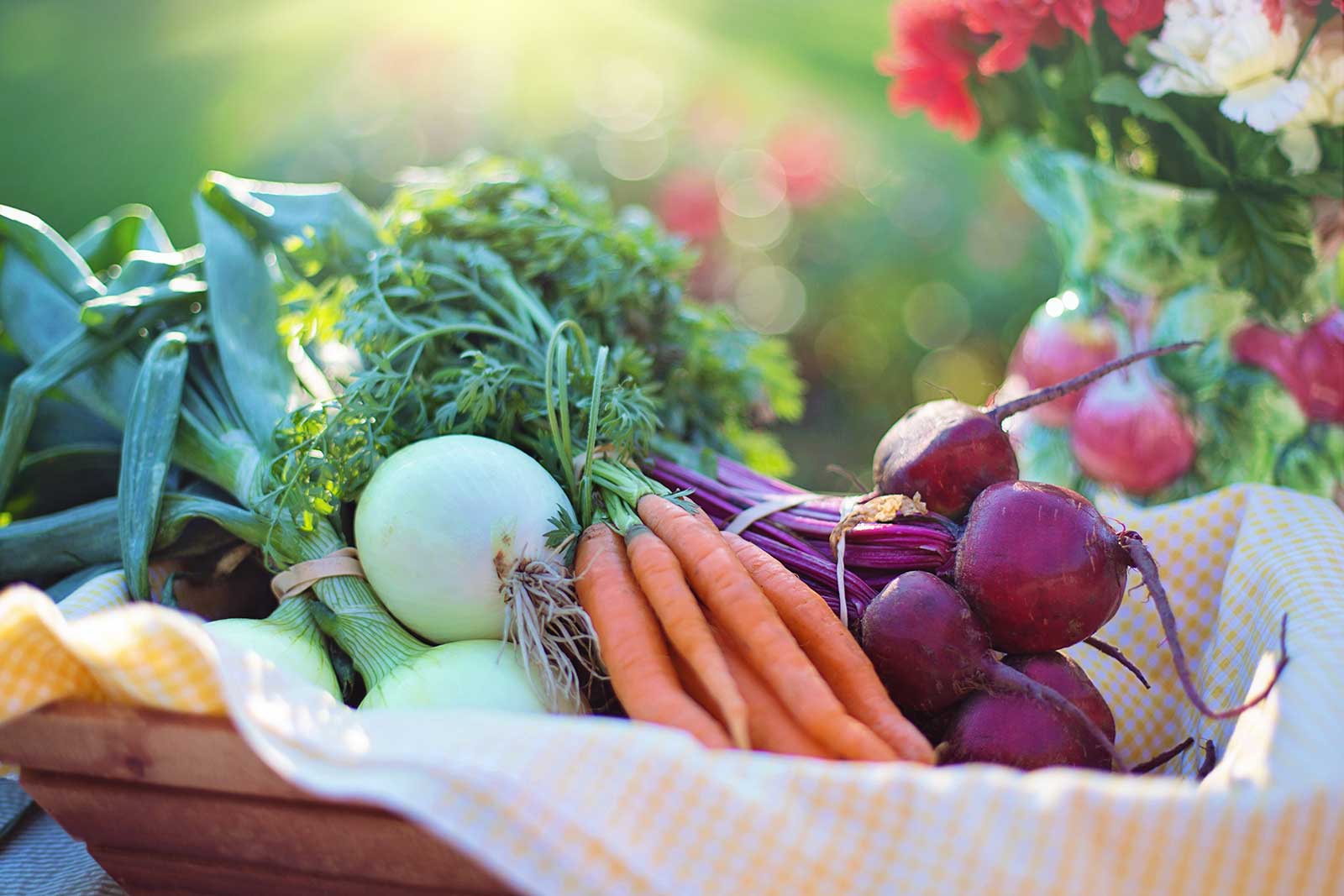 October is National Breast Cancer Awareness month.  It’s a great time to get parents thinking about their daughter’s long-term health, particularly in the area of breast cancer prevention.  Even without a family history of this disease, your daughter is at risk simply based on the fact that she has breasts.  In other words, every girl develops into a woman with breasts and is therefore “at risk” for breast cancer.  The statistics are alarming:  breast cancer claims the lives of more than 40,000 women each year (and nearly 400 men) and ranks 7 on the top 10 list of causes of death among U.S. women.*  If you have a strong family history, you have even more reason to start your own daughter off right when it comes to prevention.

Soy for Life
There is some really good news, however, when it comes to prevention: consuming traditional soy foods early in life helps ward off breast cancer later.  The earlier you start, the better.  To get yourself and your daughter on the right breast cancer prevention track, add natural soy foods to your diets by including foods like tofu, edamame (young soybeans), soymilk, miso and tempeh.

One recent study that looked at childhood soy intake and breast cancer risk in Asian-American women found that a high intake of soy in childhood leads to a greater reduction in breast cancer, with and without a family history. The study, which was published in the journal Cancer Epidemiology, Biomarkers & Prevention earlier this year, tracked the diets of more than 1500 young Chinese girls and women who regularly consumed natural soy foods – rather than processed versions that are common in the U.S (soy protein products with isolated soy protein and isoflavone supplements).

Premenopausal women who begin to add soy foods to their diet still gain increased protection against breast cancer – although it is less protective for this group than it is for those with high intakes earlier in life.  This finding comes from a large Chinese population-based study, entitled “The Shanghai Women’s Health Study.”   Published in the American Journal of Clinical Nutrition in April, 2009, it highlights the association of adolescent and adult soy food intakes with breast cancer risk.

Collective research shows that a diet high in natural soy isoflavones – the plant antioxidants found in soybeans – combined with adequate vitamin D, is the most preventive against breast cancer.  The logical conclusion?  Eat real soy foods.

No taste for tofu?
Palatability is always an issue with “new” foods, which is why starting earlier with these foods is better than introducing them later or in adulthood.  Many think tofu is tasteless, but the issue is often that it is not prepared with enough flavor.   Because of its high water content, tofu must be “pressed” to remove as much liquid as possible before marinating or cooking.  To do so, wrap it in several kitchen towels and place a heavy pan on it for about one half hour before using.  The drier, the better when it comes to cooking tofu, because it then soaks up flavor like a sponge.  Here are a few easy ways to include soy in your diet: